This village lies to the North East of Alton, near the possible site of the Roman posting station (Mansio) of Vindomi, believed to be at the crossing of two Roman roads – Winchester to London and Silchester to Chichester. Some say that the name Holybourne was derived from the fact that a fresh water spring is situated in the churchyard almost opposite the west door of the church. The spring and stream are now culverted for 30 to 40 yards to the village pond and is a tributary to the River Wey, just to the south of the village. Wild watercress can be found growing in the lower part of the stream. 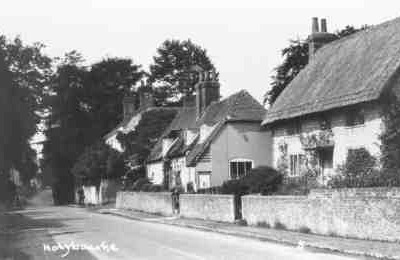 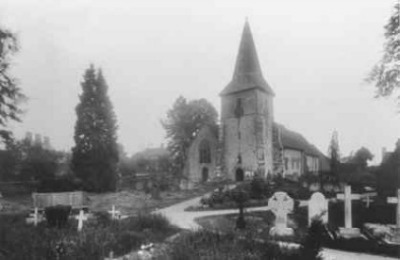 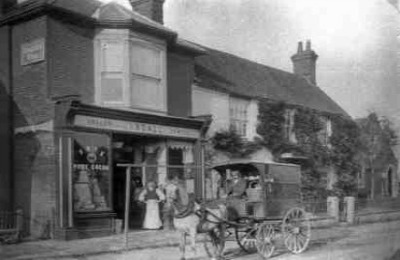 The village also stands on the old coaching road from London to Southampton, now mercifully by-passed, and is served well by the nearby market town of Alton which boasts two supermarkets, a range of shops and restaurants as well as a weekly market in the High St. While Holybourne still nestles quietly in the valley it continues to progress into the 21st century.

Over the last 30 years the population has steadily expanded from 500 to 1500 and Holybourne has moved from its position as a temporary ‘stopping place’ to that of an ideal commuter village while retaining its village identity and its sense of history.

Village life for many years has, and still is, centered on the church, the village shop with its Post Office, The White Hart and The Queens Head public houses, and the Village Hall.

Recreation for the younger generation may be found in the large playground.   For others the village boasts a successful village cricket team, which plays near the old Roman settlement, and the amateur Holybourne Theatre.  The Theatre originally started in a Nissen hut in the old German Prisoner of War camp during WWII.

For the more active, there is an extensive network of old footpaths that linked the local villages and farms running amongst the beautiful rolling fields and woodlands, which more often than not, still lead to another village and its local hostelry or hostelries! 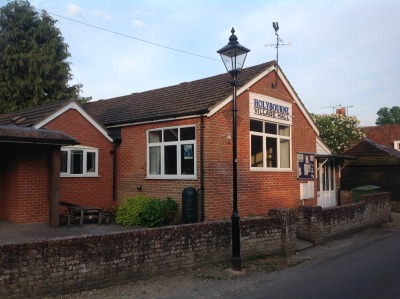 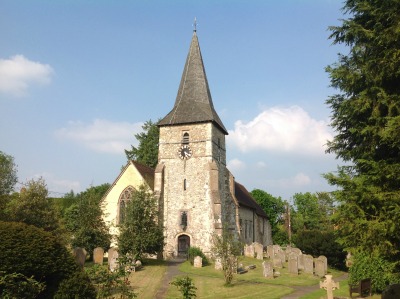 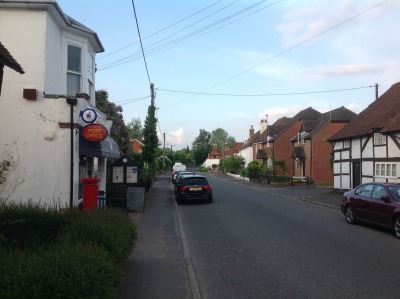 Travel an hour away brings cities such as London, Winchester, Portsmouth and Southampton within reach. Portsmouth, with major attractions such as Admiral Nelson’s flagship, HMS Victory, Henry VIII’s flagship, the Mary Rose, and the Naval and Submarine museums. Winchester with its Cathedral and King Arthur’s ‘Round Table’ ( Henry VIII had it made!) and London, which needs no introduction!

In the immediate vicinity we find Jane Austen’s house, the Watercress Line which took its name from supplying London Hotels with fresh Watercress, Selborne Hangar and the Gilbert White museum.

And so we enter the new year. The HVA January meeting minutes and the Winter Magazine are on the site and there is an article about the potential planning proposal for development at the Veolia site.

This website uses cookies to improve your experience while you navigate through the website. Out of these cookies, the cookies that are categorized as necessary are stored on your browser as they are essential for the working of basic functionalities of the website. We also use third-party cookies that help us analyze and understand how you use this website. These cookies will be stored in your browser only with your consent. You also have the option to opt-out of these cookies. But opting out of some of these cookies may have an effect on your browsing experience.
Necessary Always Enabled
Necessary cookies are absolutely essential for the website to function properly. This category only includes cookies that ensures basic functionalities and security features of the website. These cookies do not store any personal information.
Non-necessary
Any cookies that may not be particularly necessary for the website to function and is used specifically to collect user personal data via analytics, ads, other embedded contents are termed as non-necessary cookies. It is mandatory to procure user consent prior to running these cookies on your website.
SAVE & ACCEPT