You will remember the ‘NoWeyIncinerator’ campaign which successfully objected to the construction of a waste incinerator plant being built on the Veolia site next to the A31. Veolia have revised their plans and they intend to submit a new application for this site. They said that feedback during the previous planning process showed a consensus for more recycling in Hampshire and the new Resources & Waste strategy proposes that every household will receive separate, weekly food waste collections from 2023, which is not presently the case in most of Hampshire.
They are proposing a partial development of the Alton site with over 60% of the current buildings retained. The existing waste transfer station will continue to operate at its current levels with the recycling facility converted to recycle organic waste via anaerobic digestion. They anticipate the proposed facility will be able to process around 40,000-50,000 tonnes of Hampshire’s food waste each year.

I thought I’d put together some of my thoughts on this idea. Before retiring, I worked in the sewage treatment industry for many years as a process engineer and have much experience with the treatment of sewage sludges and digestion plant.
Firstly I came from an area where we have food waste collections on a weekly basis and we were vey pleased that our local council ran this service. Food waste should not go into landfill and in my opinion Hampshire is very much behind in their recycling objective. Because it is so easily biodegraded, food waste adds to the pollution from landfill giving of tonnes of methane gas in the process. This could so easily be captured and put to use, and anaerobic digestion (AD) is one of the best ways to do so. So what is it? Anaerobic digestion uses bacteria to transform organic waste into energy in the complete absence of oxygen. This transformation occurs in nature, in marshes, for example. In order to be useable on a larger scale, the process has been optimized in closed tanks called digesters. The micro-organisms digest the organic fraction of the waste and convert it into biogas, a source of renewable energy. Most large sewage works use AD to reduce the amount of sludge they produce and to render it legally compliant for disposal. In the process the AD produces gases of which methane is between 65% to 75% (highly imflammable). This is almost always stored on site and used to generate electricity to power the site and to be exported to the grid. Due to the very nature of sewage – containing an undefined mix of ‘everything’ some contaminants get passed to the system reducing the efficiency of the AD and also making the sludge more difficult to dispose of. This would not be the case with food waste as the number of contaminants would be vastly reduced. The AD process would be far more efficient and the volume of methane per tonne of waste would be higher. What’s more the percentage of methane in the gas is likely to be 75%- 80%. In addition the final by-product waste sludge makes a good composting material and can be used on farm land. For technical reasons it probably can’t be called fertiliser because although it can be analysed, its content will be too variable, but it will be useful and it will reduce the farmers’ need for chemical fertilisers.
Because of the very nature of food waste, the process is very smelly. I am no expert on food waste AD but the incoming product will need to be processed to feed it to the digester, and it’s here that most smells will be released. One would hope that this process will be completely covered and ventilated through odour removal processes, (this is normal on many sewage works). After AD the gas will also contains unwanted smelly fractions, mostly sulphides – the ‘rotten eggs’ gas. But again these will need to be removed by treatment so that the final gas can be fed into the national grid. Over the years there have been many advances in odour control and they have been successfully installed at a number of sites I dealt with during my time with Scottish Water, and believe me some of the impositions were quite draconian.
So I’m very much undecided on this proposal. I am all for recycling and am one of those few people who wash plastics and would be happy to sort it by its numbers into separate piles. I’ve even sorted out bottle lids and have a cupboard full because they weren’t wanted in the bin. 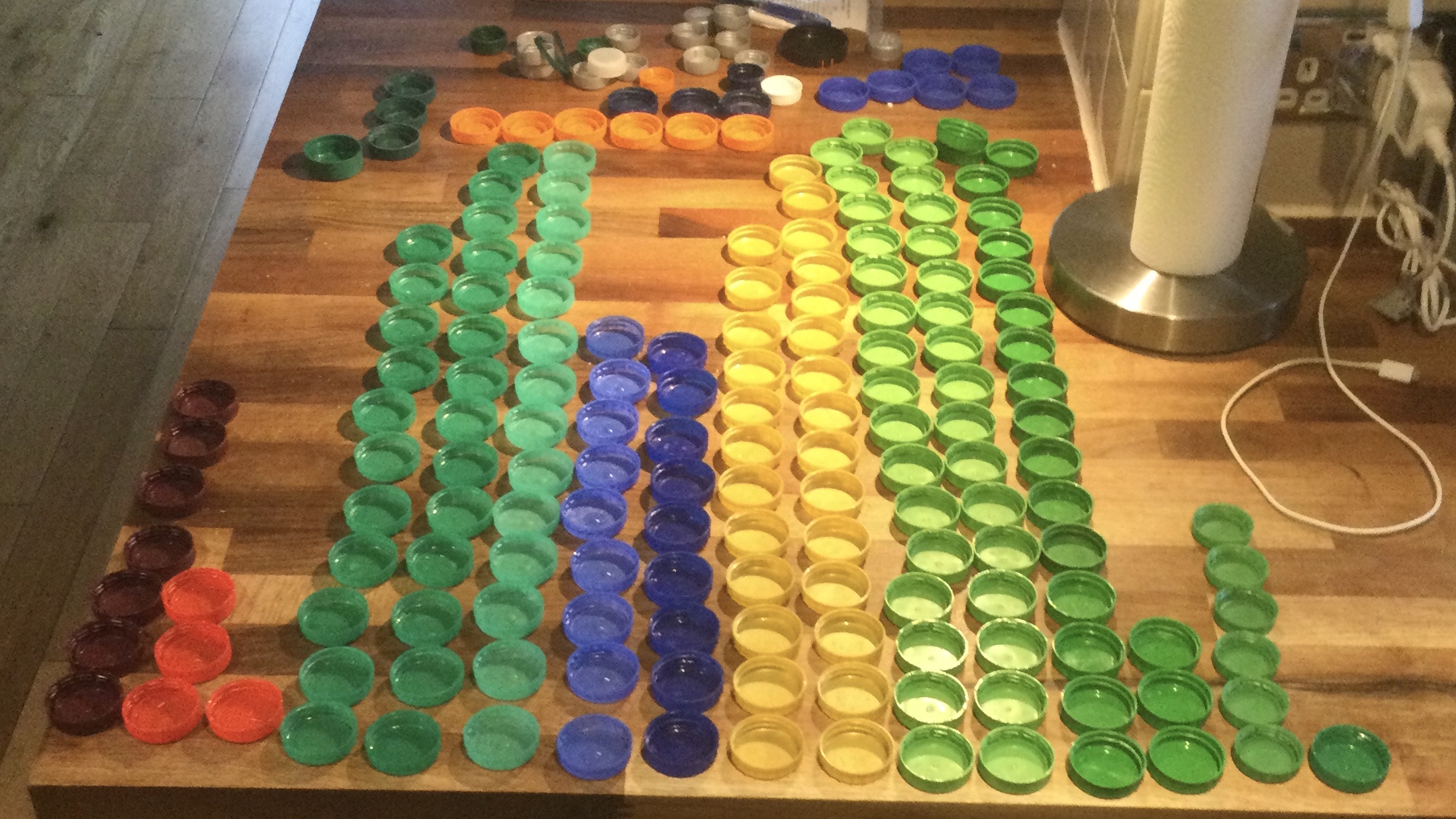 So:-
Do I want food waste collection? Yes certainly, I would like to see food waste collections and put to proper use (i.e. production and use of biogas).
Do I want this on my doorstep? Well it will provide some employment locally; if Hampshire decide to collect food waste it will need to be treated somewhere. And if they do it will be environmentally positive.
Is there ‘brownfield’ space available? Probably
Will it smell? Potentially yes but there is tight legislation against odour.
Is it noisy? Doubt it
Will it create extra traffic? Yes it will – maybe around 20 bin lorries per day and each will have to use the Montecchio roundabout each time they visit or leave the site. How big a problem is this?

And so we enter the new year. The HVA January meeting minutes and the Winter Magazine are on the site and there is an article about the potential planning proposal for development at the Veolia site.

This website uses cookies to improve your experience while you navigate through the website. Out of these cookies, the cookies that are categorized as necessary are stored on your browser as they are essential for the working of basic functionalities of the website. We also use third-party cookies that help us analyze and understand how you use this website. These cookies will be stored in your browser only with your consent. You also have the option to opt-out of these cookies. But opting out of some of these cookies may have an effect on your browsing experience.
Necessary Always Enabled
Necessary cookies are absolutely essential for the website to function properly. This category only includes cookies that ensures basic functionalities and security features of the website. These cookies do not store any personal information.
Non-necessary
Any cookies that may not be particularly necessary for the website to function and is used specifically to collect user personal data via analytics, ads, other embedded contents are termed as non-necessary cookies. It is mandatory to procure user consent prior to running these cookies on your website.
SAVE & ACCEPT